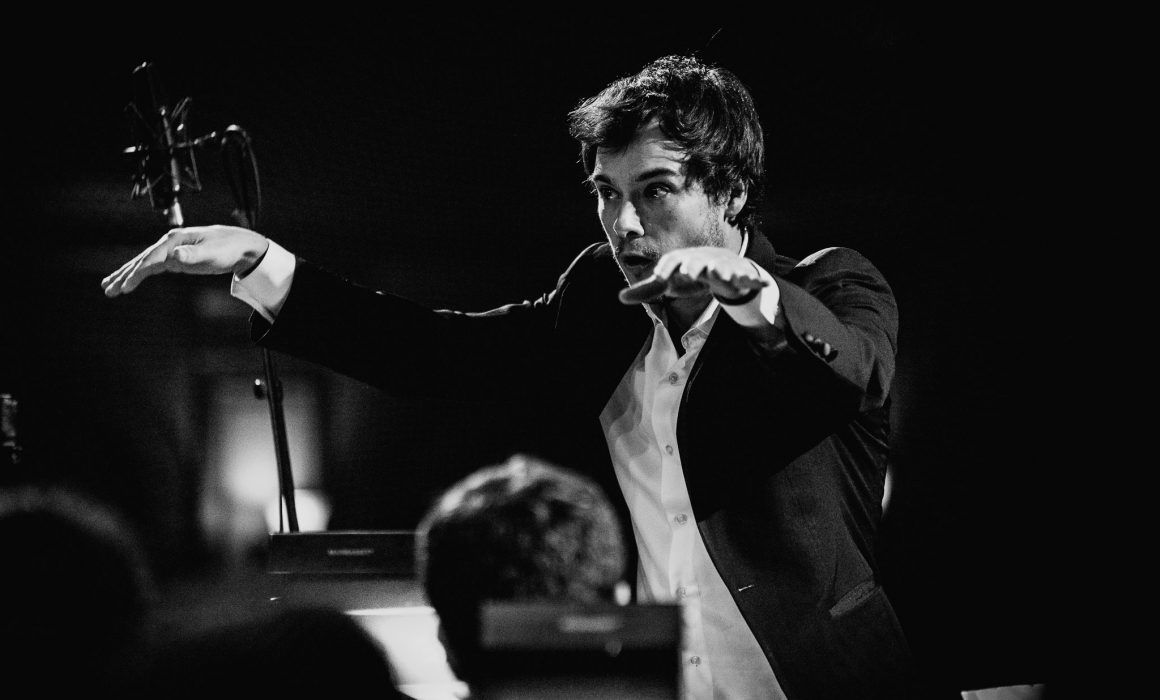 Quebec City, November 21, 2022 – On the eve of the performance of Johann Sebastian Bach’s Goldberg Variations, Jonathan Cohen, Music Director, and Laurent Patenaude and Patrice Savoie, Co-Executive Directors of Les Violons du Roy and La Chapelle de Québec, are pleased to announce that Mr. Nicolas Ellis will be serving as Principal Guest Conductor of Les Violons du Roy as of the 2023–2024 season. Ellis is a remarkably talented musician with a versatility perfectly consistent with that of the orchestra.

Les Violons du Roy and Nicolas Ellis started working together in 2018 when he was invited as guest conductor of the orchestra to replace Bernard Labadie first, and then Jonathan Cohen on an American tour. This initial collaboration gave birth to a symbiotic musical and artistic relationship between the young conductor and the musicians of Les Violons du Roy. In addition to concerts in Quebec City and Montreal, Ellis has conducted the orchestra at Domaine Forget in Charlevoix and at the Festival de Lanaudière, working with soloists such as Karina Gauvin and Kerson Leong.

Ellis’s nomination comes as a result of Les Violons du Roy and La Chapelle de Québec’s latest strategic plan, implemented in the fall of 2021. His role as Principal Guest Conductor will contribute to the stability and continuity of the orchestra’s artistic team. With the success of recent concerts conducted by Ellis in the summer and fall of 2021, there is no doubt that having him on Les Violons du Roy’s team will ensure varied and attractive programs that are in perfect harmony with the organization’s artistic philosophy.

“I am honoured and thrilled to be developing this partnership with Les Violons du Roy and their music director Jonathan Cohen. When I first met with the musicians, I was sure that I wanted to repeat the experience.

With their rich tradition in the baroque and classical repertoires and their great versatility and interest in 20th- and 21st-century music, Les Violons du Roy has become a unique ensemble in Canada and on the international scene. I am delighted to have this opportunity to be part of their history and to share this news on the eve of our next program on the Goldberg Variations arranged by Bernard Labadie, founder of Les Violons du Roy.”
Nicolas Ellis, appointed Principal Guest Conductor

“We are proud that this partnership with Nicolas Ellis has materialized as it will allow for the continuation of an already very successful artistic relationship. This young conductor from Quebec is destined to have a distinguished career, as attest his impressive and numerous achievements here and abroad. Our collaboration will inspire many projects that will delight musicians and music lovers alike.”
Laurent Patenaude and Patrice Savoie, Co-Executive Directors

A native of Saguenay, Nicolas Ellis studied the piano at the Conservatoire du Québec de Saguenay, the University of Montreal and McGill University’s Schulich School of Music, and has already gained a wealth of experience. The young artist is the founder and artistic director of the Orchestre de l’Agora—known in particular for its social commitment—and serves as Artistic Partner of the Orchestre Métropolitain, collaborating with Yannick Nézet-Séguin. He was also Conductor in Residence with the Orchestre symphonique de Québec under Fabien Gabel.

Among other distinctions, he received the Fernand Lindsay Career Award in 2017 and was named Radio-Canada’s Classical Revelation for 2018–2019. He also won the Mécénat Musica Prix Goyer in 2021.

As Principal Guest Conductor, Nicolas Ellis will be invited to conduct several programs as part of Les Violons du Roy’s regular seasons, as well as a variety of projects at festivals and on tour. The contract covers three seasons (2023 to 2026).

Nicolas Ellis to meet with the audience

The public is invited to meet Nicolas Ellis during a pre-concert talk on Thursday, November 24 at 6:40 p.m. at Palais Montcalm in Quebec City.

Nicolas Ellis will be conducting Les Violons du Roy as their Principal Guest Conductor for the following concerts in Quebec City and Montreal: 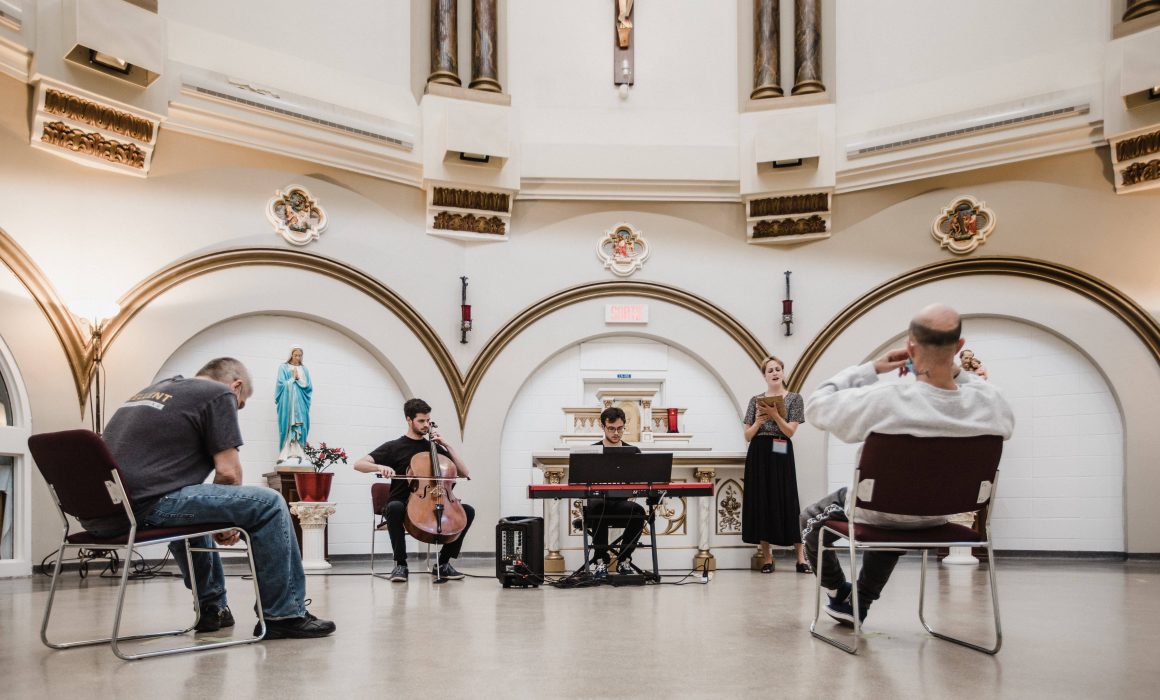 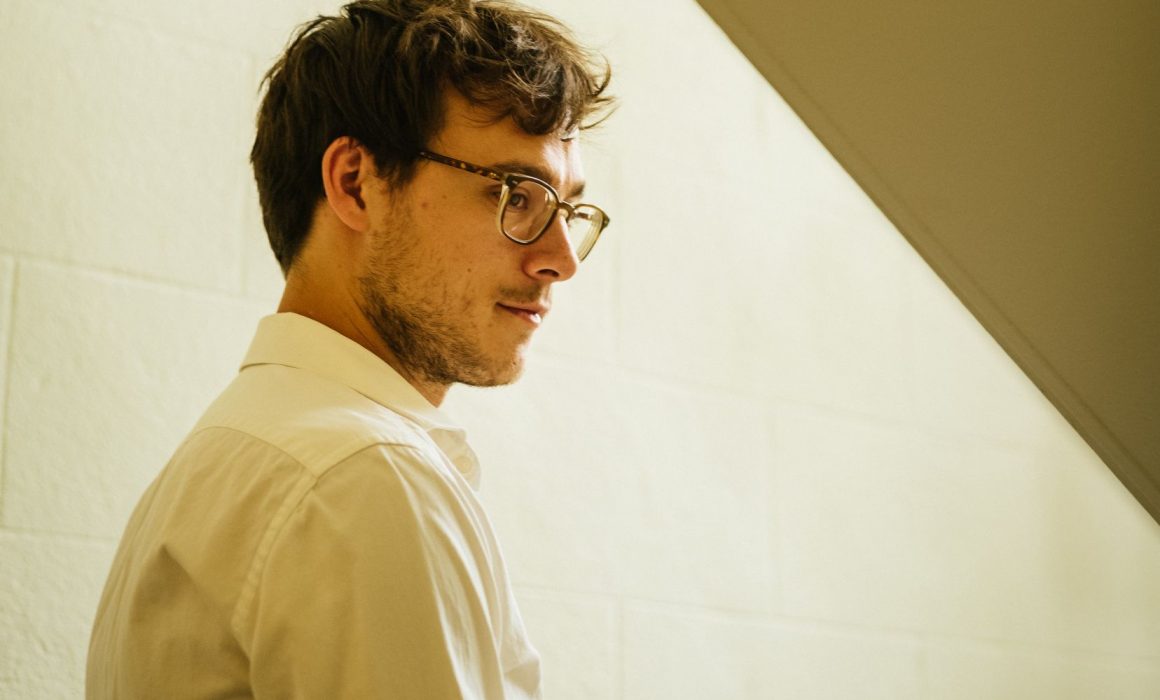 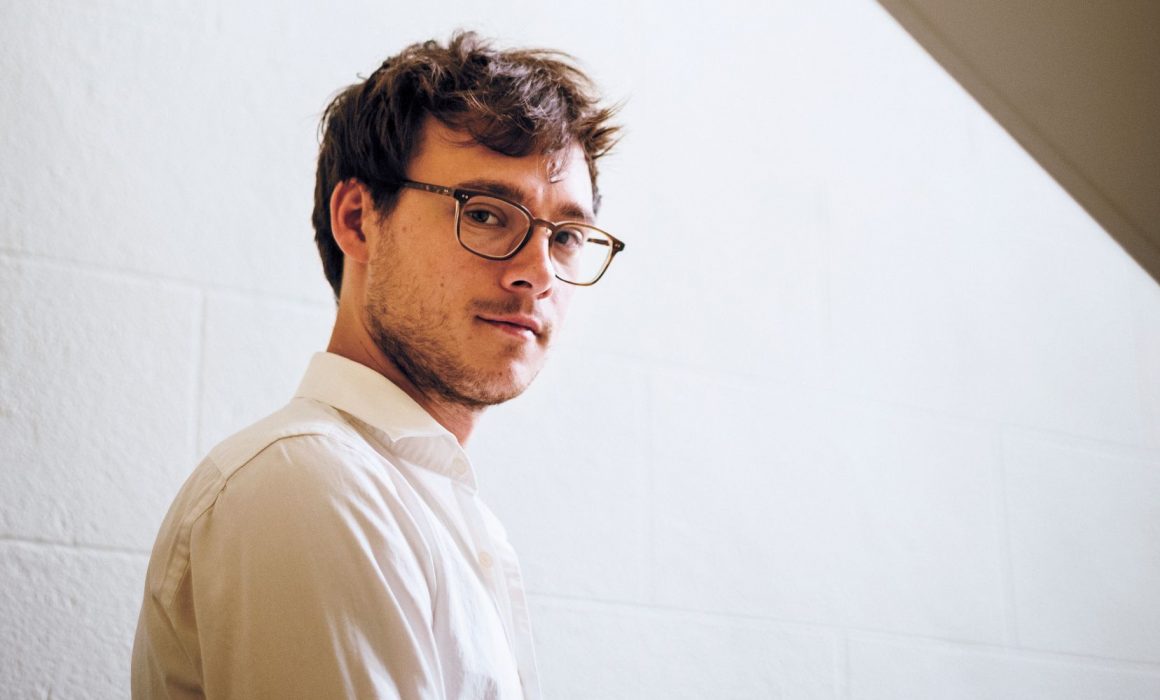 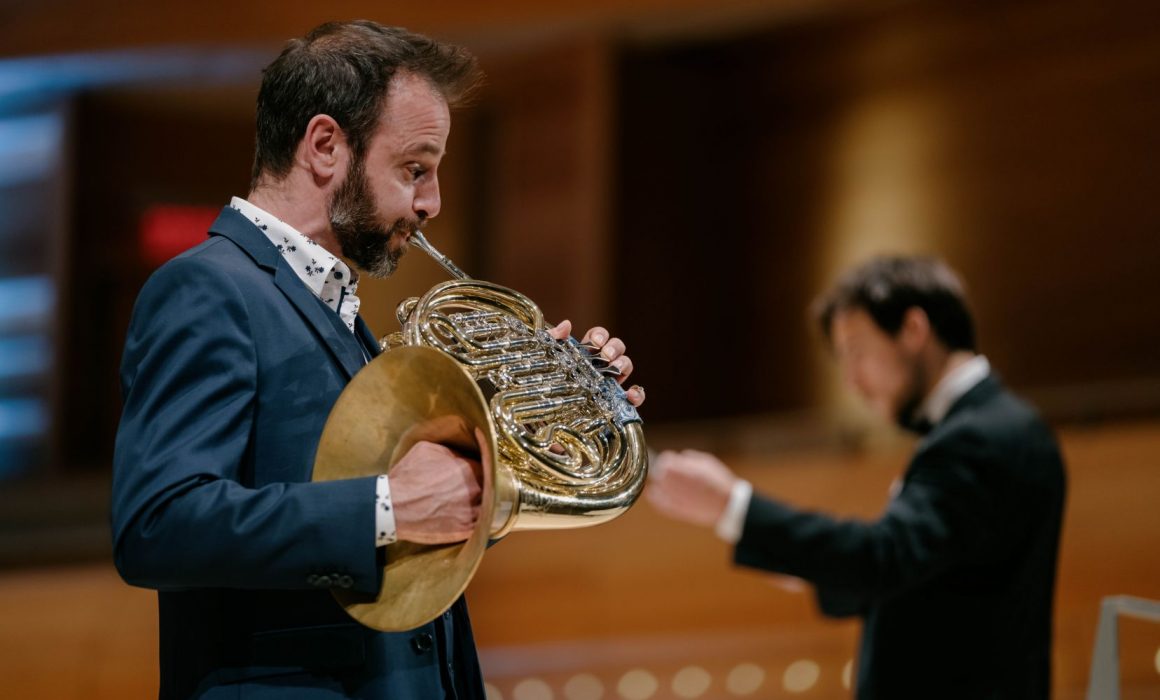 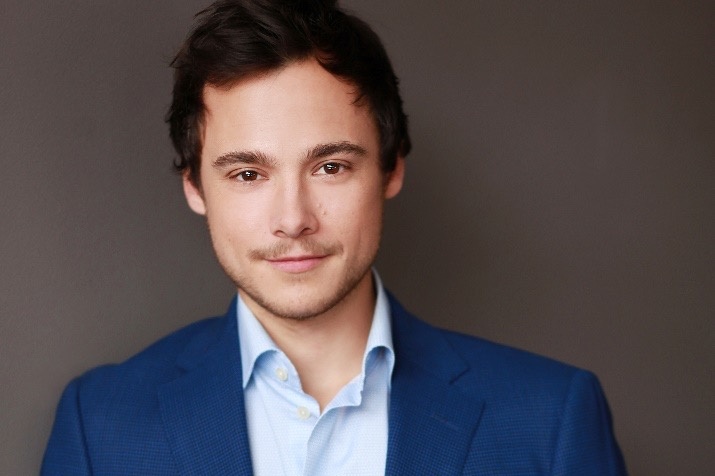 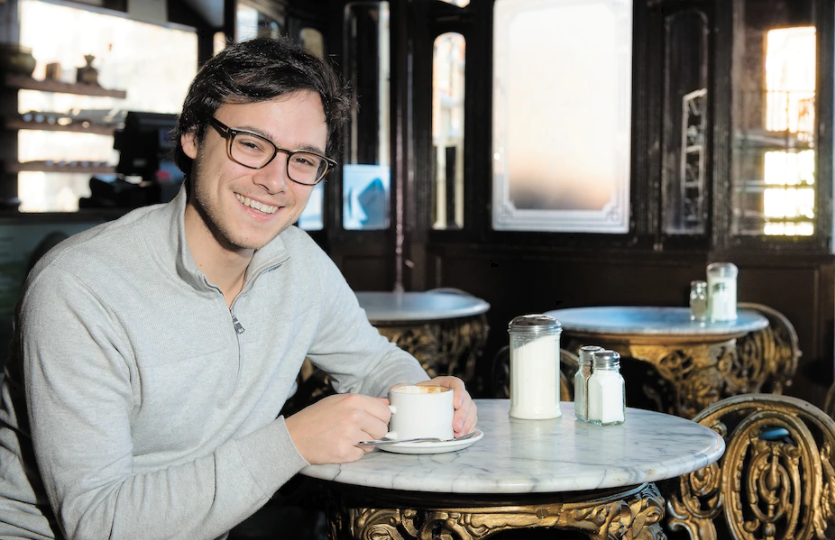 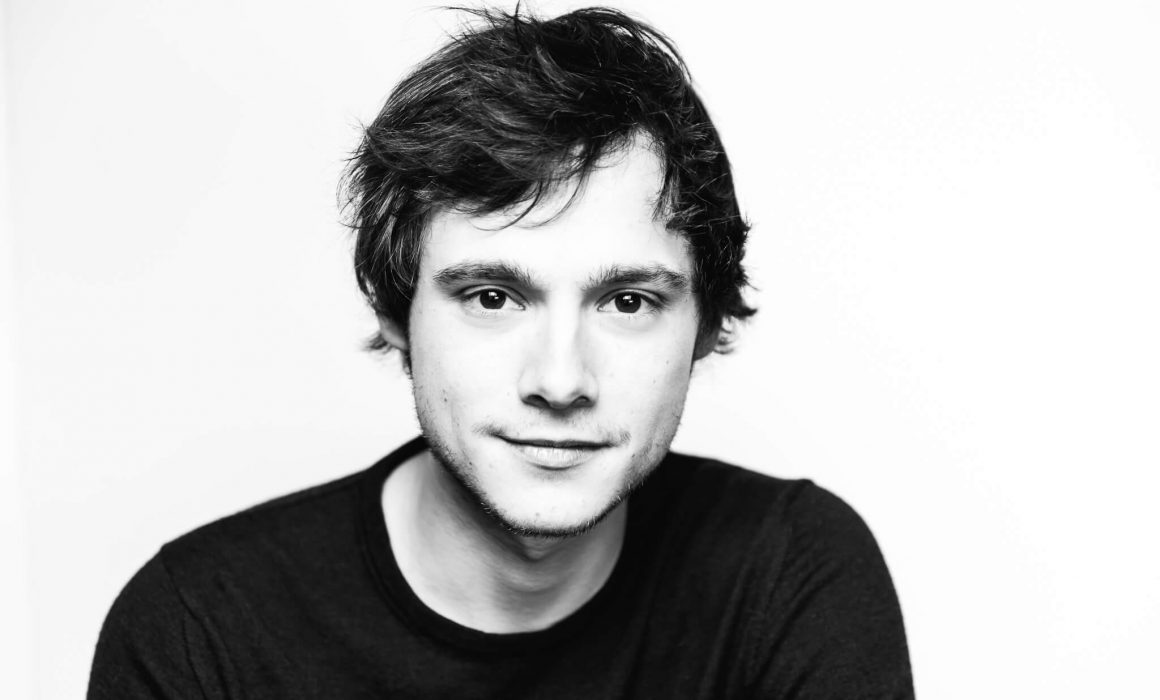 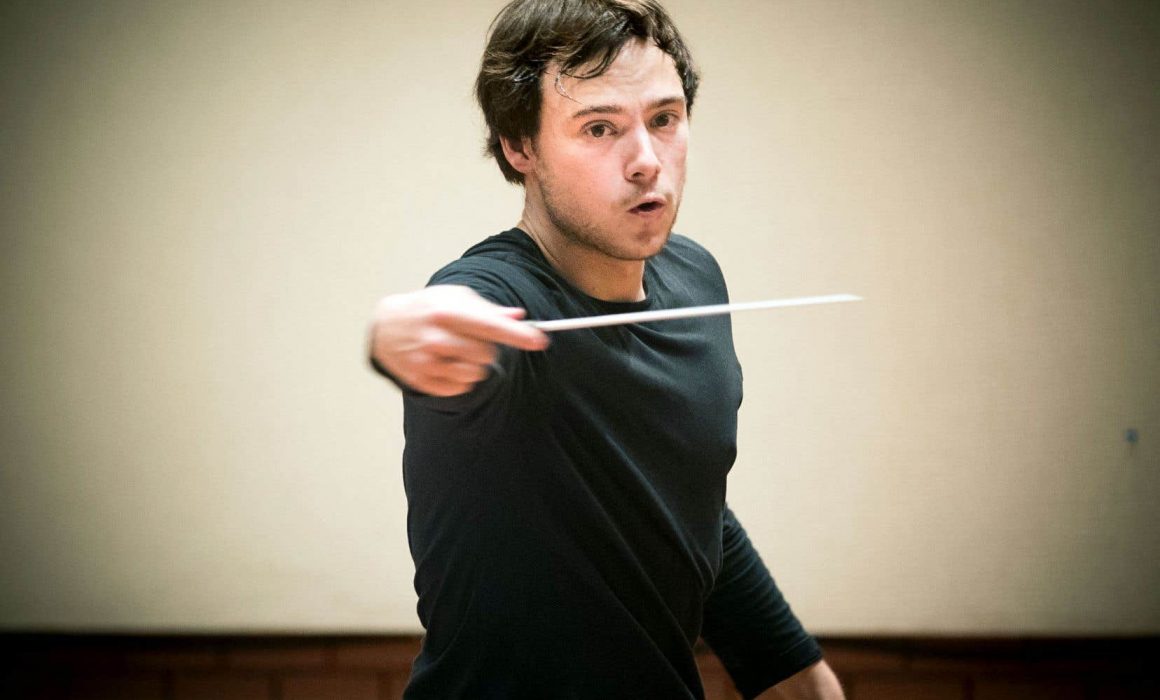